El Cajon Is Keeping The Heat Out With Replacement Windows 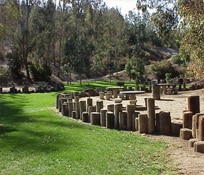 History does not provide an exact date for when the El Cajon valley became populated with people, but it is thought to have been in the early 1800s. The foothills of the valley made a great natural fence for cattle, and in the early years, this is the reason that people came to El Cajon.

The name El Cajon can be roughly translated to mean, “The Big Box.” This refers to the mountains that surround the entire city of El Cajon. It sits at the bottom of a valley. The population in El Cajon has been steadily increasing over the past few years. In 2010 the population was just under 100,000 people. By 2011 the population had grown to well over 100,000 people. It does not take long for a good city like El Cajon to start getting noticed by people in other parts of the world. 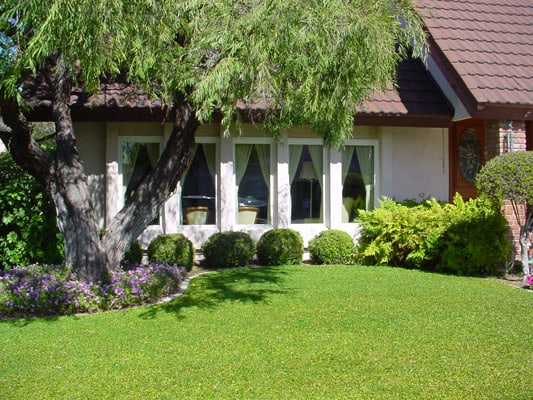 Living in a valley like El Cajon somewhat shelters the area from weather patterns just a few short miles away. The average yearly temperature in El Cajon is right around 76 degrees. It does get a little warmer during July, August, and September. The temperature will get into the upper 80s. For the residents of El Cajon this is hot. In order to escape the heat of these months, the residents turn to their air conditioners. Thermostats go down, the temperatures inside their homes go down, but their electric bills go up. It takes a lot of electricity to keep a house cool during the Summer.

The city of El Cajon is participating in several “Green” programs, but they do not give residents any tips on how to lower their electrical costs during the Summer. Metropolitan High Performance Windows has a solution.

Replacement Windows – Replacing your windows is one of the most affordable ways to lower your energy costs. During the Summer your windows let all of that warm Summer light in, but they also let the heat in too. Our high performance replacement windows put a barrier between the heat and your home.

Vinyl Windows – In order to offer our customers the best selection of replacement windows, we always suggest vinyl windows. Our vinyl windows will give you more options to choose from. You can choose from several different colors and designs. Each one looks just as good from the outside as they do the inside.

Window Installation – Window installation is serious stuff. An improperly installed window will cause several unwanted problems. Not only will it let the heat in, but it will also let the bugs in as well. Don’t let your windows be installed by anyone that does not have the proper requirements or certifications.

Replacing your windows is a smart investment that will quickly pay for itself. Call Metropolitan High Performance Windows today for a free in home estimate at: 1-800-995-8878. Let us tell you how much money you will save every year by having your windows replaced.